Still in G half of field. Back into the attack. Becks leads the counter, tries to feed Buddle, who ENMIC 6LD grabbed. FK in good spot. Becks sets up - it's into the wall. On the counter, Caraccio chips the ball past Vanney and Cronin, but the ball rolls harmlessly in front of the goal. The Galaxy are no longer defending on their doorstep. Donovan passes to Buddle in the box, but he can't beat his defender. The G's get another chance, but LD's shot deflects and shows down enough for Caig to make the catch.

It's right on the edge of the box. DDR and David standing, DeRo takes, it bends toward goal, Cronie ENMIC 6LD in the air, gets a hand on it to tip it on to the crossbar, where it rebounds out and is clears.

DeRo gets a great pass in the box, but Cronie dives to parry it out, CK. The Galaxy escape again. The Galaxy hanging on - ball out for goal kick. If it lacked anything, it lacked a bit of finesse, but ENMIC 6LD, from a performance standpoint, there wasn't a huge difference between the and SA performances. Remember, Round Rock didn't place in the top group at San Antonio in Who knows how they would have looked and sounded given a few more weeks in One thing I will say is that last year's show wasn't as emotionally affecting as 's, but that's not necessarily indicative of any trend.

I watched them in semis, and I had no idea who they were, since I don't think many people were predicting them for finals, but they sounded so good that I predicted them for finals on the spot. Since then, they've developed into a consistent National Finalist, cracking 90 and placing 7th at 's competition.

I didn't see last year's show, but they placed well at the events they attended, so I'm assuming nothing drastic has happened. It's possible that they continue to climb ENMIC 6LD ranks, but it's going to be tough given the competition. 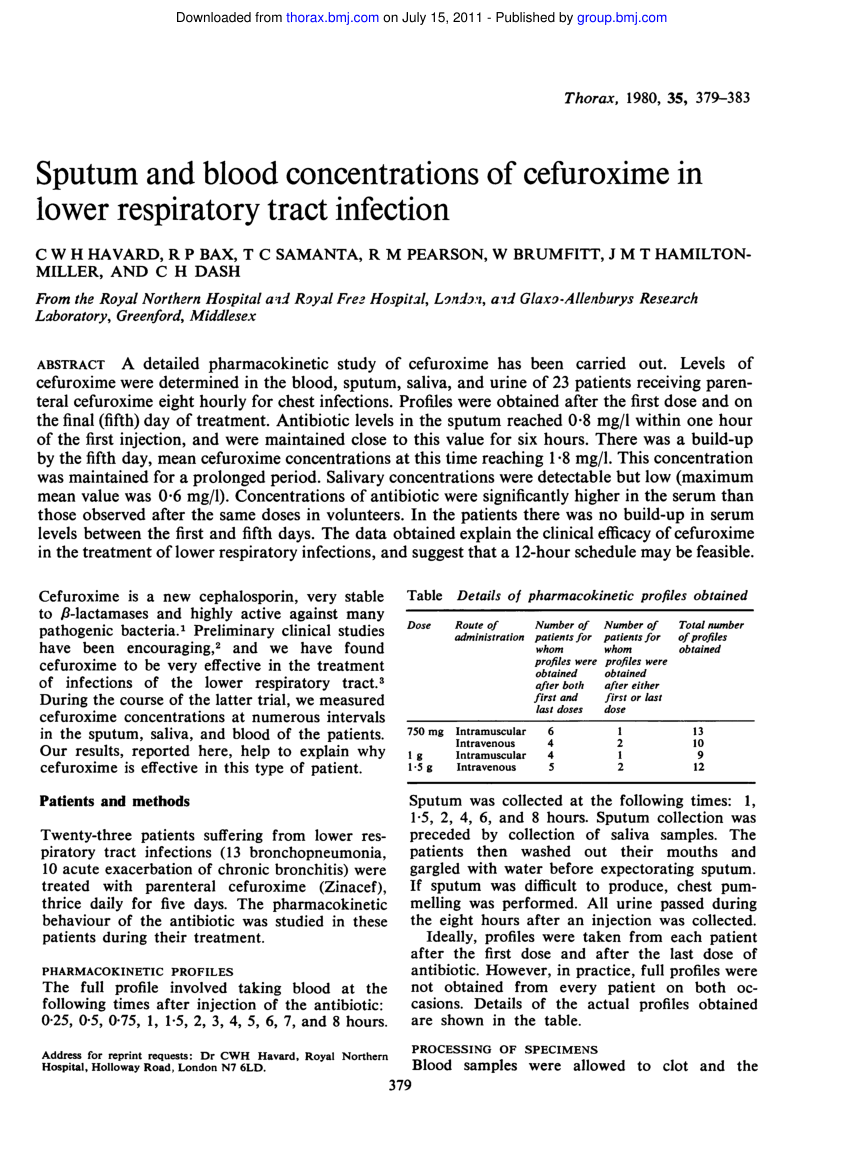 I think they'll wind up somewhere in the middle of the pack, unless the show is extremely inspired. Every single one of them. Are they putting ENMIC 6LD shows at the same level as those from ? No, but those were years that they ENMIC 6LD placed in the top 3 at Nationals. They certainly have declined a bit, but I think they've leveled out in recent years.

Last year's show was well-designed and performed at about the same level as 's show. And inthey comfortably made finals among a similarly stacked National field, placing 8th in semis. If anything, ENMIC 6LD that they've leveled out, they can start climbing back up to the top, improving things here and there. Cedar Ridge was great last year. I was shocked they didn't win that California regional.