Here are more crops from that shot: Looking close, say from 50cm the prints look just like the screen shots.

These prints would correspond to something like 31"x47" uncropped. Best regards Quote from: Of interest to be as a hobbyist are things like: I have heard all sorts of things Hasselblad CFV-50 Camera Body the images when in focus being mind blowing to the lenses are unable to produce the resolution for the aforementioned sensor. Focussing - Yes I am aware everything is manual, but even then is it a nightmare to focus.

I preliminary like to do portraiture and a little landscape sprinkled in. I have used the H5D in the past and love the TrueFocus.

Because of this, waist-level finders and degree viewfinders are just as common if not more so than degree viewfinders. The CFVc Hasselblad CFV-50 Camera Body has the same 6x4. This means it effectively crops the top and bottom of your would-be square image and makes you choose which orientation is best for your shot. I imagine shooting with this camera system in portrait orientation would be damn near impossible without a tripod. Also, the focusing screen included with the CFVc is an Acute Matte D screen, with a horizontal split screen focus that displays the crop factor so you can accurately compose. 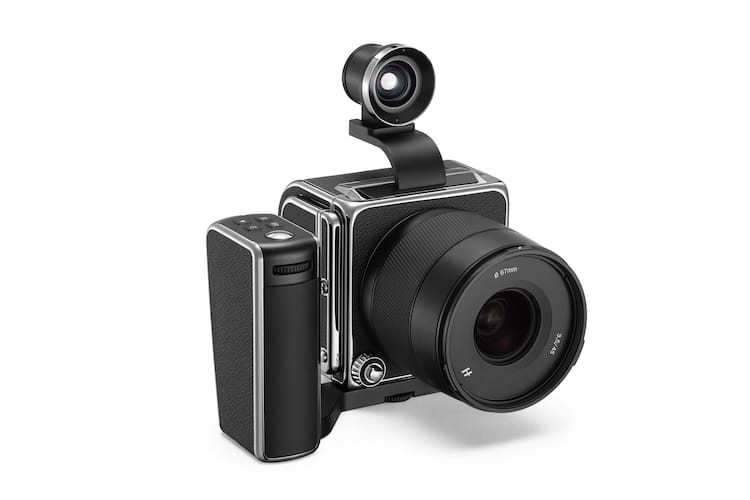 With the camera on its side, it becomes a vertical split screen focus, eliminating using features with vertical lines like someone's arms, hair or nose for instance as Hasselblad CFV-50 Camera Body point of reference for focus. This camera system was not designed for portrait orientation, but it works. The problem with this is almost no Hasselblad CFV-50 Camera Body laptops have FireWire natively, and even Macbooks have graduated to the slimmer Thunderbolt connection which requires an adapter. FireWire and USB are not compatible at all, so I found I'd either have to shoot to cards the whole time or borrow a Macbook, something that made the PC builder in me cringe. 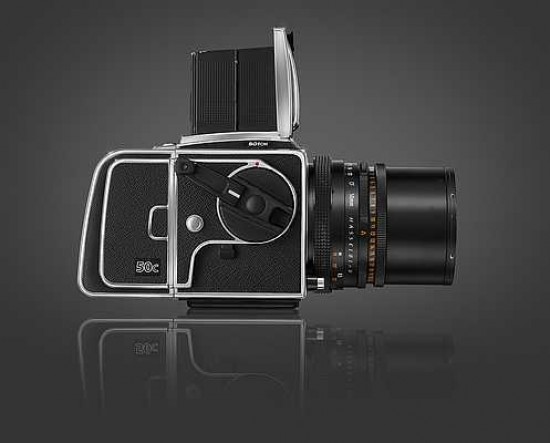 For this test shoot I shot to a card and found checking critical focus on the Hasselblad's screen was actually quite accurate. That being said, I don't like shooting to cards. I Hasselblad CFV-50 Camera Body being tethered, so sort of a bumpy start if my goal was to work this camera system into my everyday tethered workflow.

But this was my first go and I got some lovely images. Camera is ergonomically awkward on its side which made focusing difficult, images are still lovely.

We shot the images for the editorial at Christopher Schafer Clothier in downtown Hasselblad CFV-50 Camera Body, who lent a hand not only styling the subject, but also lent their space and backdrops during business hours. December cover of Lacrosse Magazine. Was this shot on the D or CFVc? The creative brief was to shoot Paul with soft, directional light on a white backdrop for an uneven mid-gray. No specific test in mind here, I had a job to do.