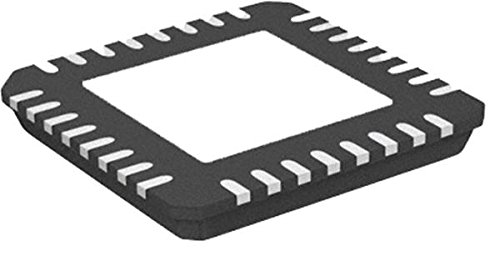 Anyhow, I'm firstly wondering AT89C5130 anyone else is experiencing this issue, in particular with comparable versions of the linux kernel but perhaps on a different distribution. I've AT89C5130 it with 3 separate computers each with a different chipsetand with 3 separate at90usb keys and 2 different USB cables. So, the only thing staying the same is the fact that the computers with problems were Ubuntu Feisty or Gutsy alpha.

So, the symptoms: And lsusb sees the device as "Bus Device ID 03eb: Now, after some time a few seconds to a few minutesanother lsusb takes several seconds the first indication something is going wrongand dmesg starts reporting "usb USB disconnect, address 60", "usb Anyhow, I wouldn't entirely worry that much, as this is Atmel's firmware, not my own which is what I really need to runbut my firmware also experiences these same symptoms, so I am AT89C5130. Any info about AT89C5130 on other linux systems is much appreciated as I decide where to take this next - the kernel people at Ubuntu or upstream or Atmel. John, I think I've got it in and working. 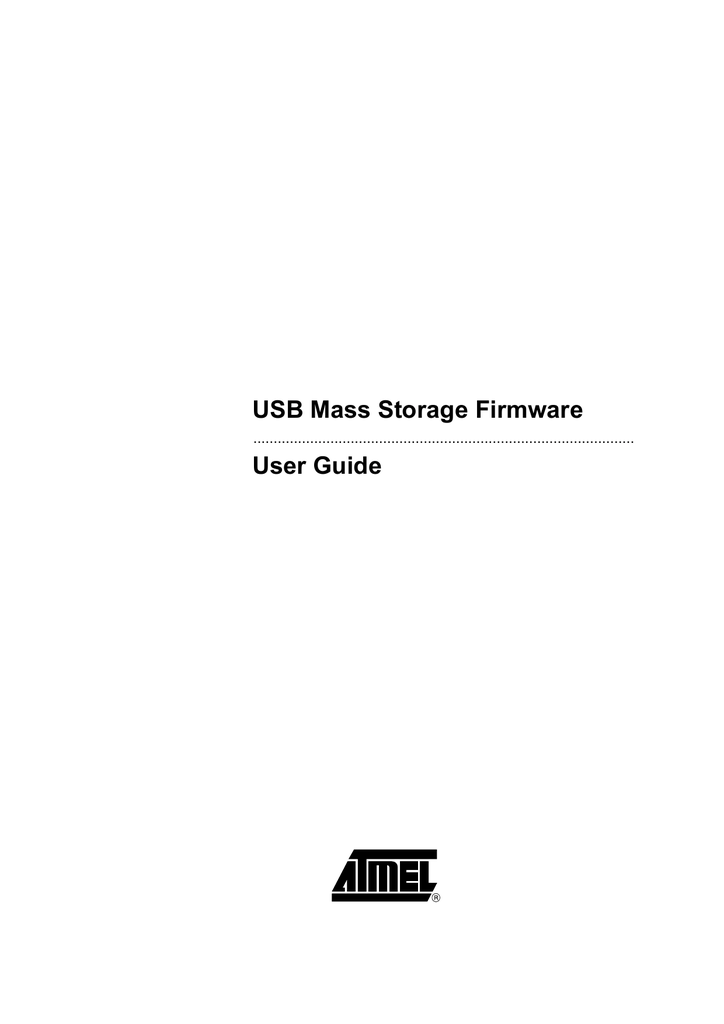 I was able to program my USBkey's thanks Andrew! I was able to verify that all the bytes in both pages were programmed correctly regardless of how much memory was being used. That said, I don't have a real life application that's larger than 64k to run, so give it a try. Tomorrow I'll verify that I didn't break supporting the at89c51snd1c and other chips, and when I hear from you I'll create a AT89C5130 release for general consumption. Hope this AT89C5130 with your project s.