Media bay with optional batteries. Two batteries so we can change one when the laptop run on the other.

Some expandability - many USB 3?? Hardware button for turning on and off: WiFiBluetooth and backlight. Please, less than 2kg. 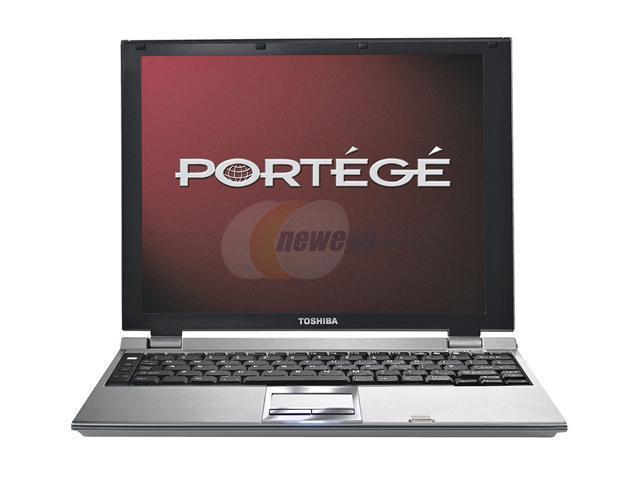 As for the screen debate, higher resolution is better, but x 12" is entirely usable. Do consider smaller widescreens as well though i. A 12" widescreen is too small, though.

Doesn't need to be a burner. WiFiof course. But can we get a little creative with Software Defined Radio or Mesh networking here? Microphone and headphone jacks If the hardware is fully available for control from software, we can dispense with most external controls and extra buttons, like volume controls and specialty keys. Simplicity is a feature. Beyond that I'm pretty flexible. 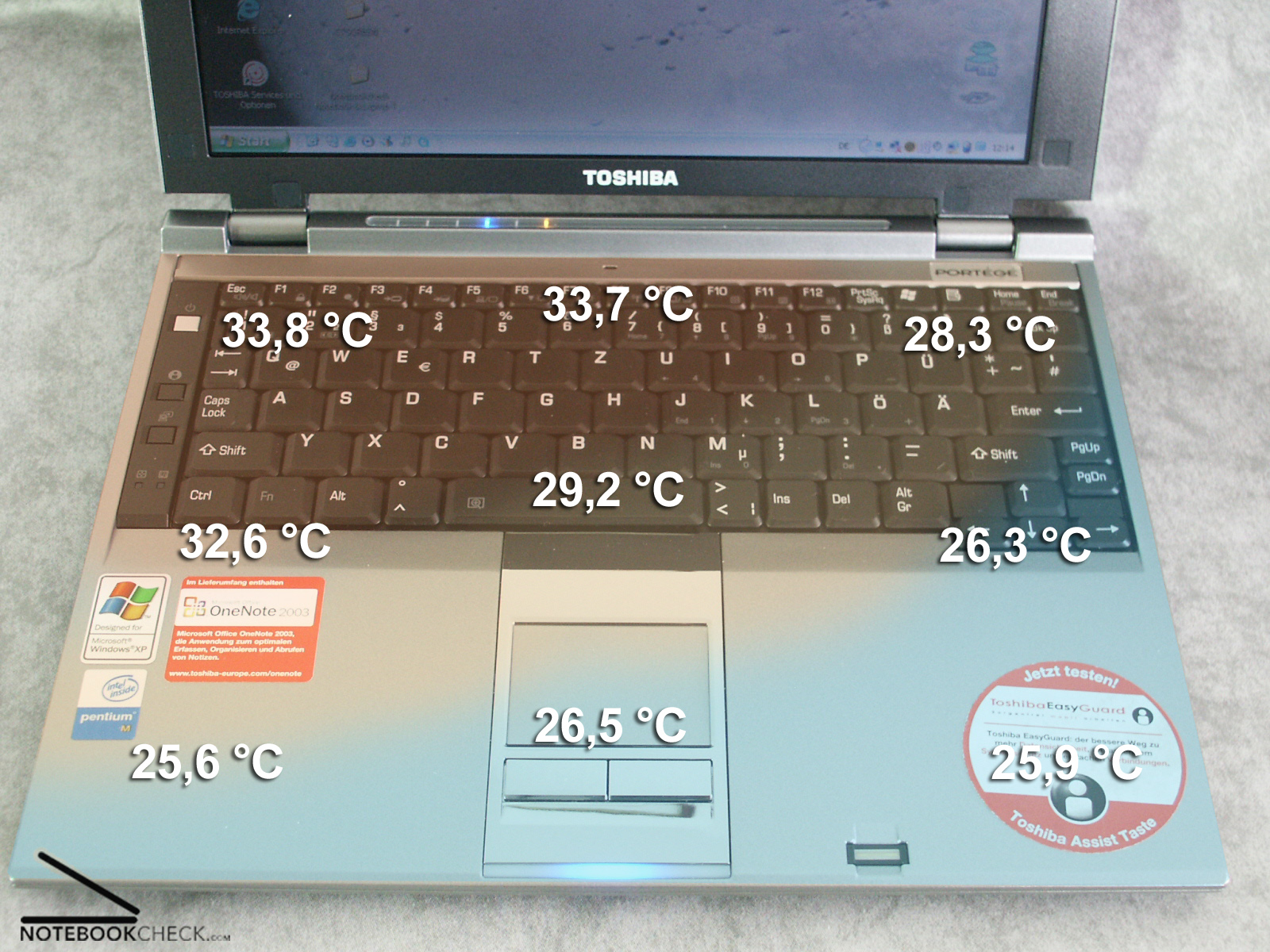 Since there seem to Toshiba Satellite Pro R200 Touchpad OnOff many conflicting requests here, maybe a pro could be brought in to conduct a rigorous survey? Someone like Howard Moskowitz. Remember there is no perfect laptop, there are only perfect laptops. I'd like a keyboard that has a normal, desktop-PC-like, keys layout, what is the most important part for me is the layout of Ins, Del, Home, End, PgUp and PgDown - I really hate when these keys are aligned vertically.

When you switch often between a laptop and a desktop PC you'll feel that. These keys should be aligned Toshiba Satellite Pro R200 Touchpad OnOff this: I would like to see a keyboard layout that was as close to a normal full keyboard layout as was possible, as can be found on some of the larger laptop models from the more popular manufacturers. And of course, I would like to see The weight of the laptop is not a concern for me.

Somehow touchpads are pretty common these days, however, as some people pointed out earlier Toshiba Satellite Pro R200 Touchpad OnOff this document, not everybody likes using them. I think, this is heavily based on the fact, that scrolling, which is a quite common task nowadays, is a pain with touchpads, and even scrolling areas don't solve this problem: This is a configuration problem that arises from tradition. Instead of the Toshiba Satellite Pro R200 Touchpad OnOff button bringing up the context menu, it should enable the mouse touchpad movement to scroll in all four direction, while the context menu should be available on pressing the right button and the left button at the same time. It may seem weird at first glance, but it is an easily adoptable change we are talking about freedom, aren't we?

It would be nice to see this in Ubuntu the first time. I find I need at least vertical pixels to get enough lines of code on the screen when I'm working. A smaller " screen with high res x or x would fit my needs better. Also, it's critical, for me personally, for the laptop to have a ThinkPad -style stick pointer. Touchpads are useless to me.

Reiterate the requirement for ThinkPad -style pointer. I also really really like having three mice buttons built into the machine as on the ThinkPad: X11 is much less useful without that third button. I second the necessity for a ThinkPad style stick pointer. I'm trying to turn off the touchpad. All the YouTube videos show in Control Panel > Mouse >Advanced tab you can disable touchpad. Toshiba  Toshiba Satellite Touchpad Stops Working.

Edit:: Try swiping on the touchpad from right to left. This will bring up I discovered this trick by accident when trying to wipe dust off my touchpad.